So here I go dipping my toe into the waters of podcasting.

The premise?  A podcast dedicated to documenting the human experience of local communities and families from a visual storytelling perspective.

I’m a visual storyteller, but the ability to impart information in other mediums has a place for visual content creators like myself.  So why not bring awareness to a return to authentic, REAL visual storytelling – documentary photography, reportage… whatever you want to call it.

END_OF_DOCUMENT_TOKEN_TO_BE_REPLACED

Yes, it’s been awhile since I posted last – As David Hobby has said:

But over a year since the last posting?

END_OF_DOCUMENT_TOKEN_TO_BE_REPLACED It was announced today that the buyout of National Geographic by 21st Century Fox earlier this year has resulted in almost 200 staffers being let go.

The very idea of what photojournalist and colleague Patrick Downs stated as “They’re (21st Century Fox) gonna mess up the jewel in the NGS crown” is a severe understatement.

And yet, the very technology that resulted in the demise of the publication as it was known in the past can very well become an asset. END_OF_DOCUMENT_TOKEN_TO_BE_REPLACED

“In a world where one billion photos are taken each day, we suffer from photographic overload, a collective visual fatigue even among a vibrant array of venues and greater opportunities for sharing photos. The big challenge is to show people something they haven’t seen before, a new approach to an old issue or idea that won’t go away…”

I turned 53 in July and for the past 3+ months have been struggling with what might be termed a mid-life career crisis. Speaking with good friend and mentor @viewmagazine recently, I’ve come to one of those many epiphanies as one gets older regarding what I’ve done in the past and what I’m doing presently.

The idea of shooting visual content only is an outdated paradigm — one that you can either fight — and perish, or adapt and try to survive.

We are in a “Photography Surplus”.

END_OF_DOCUMENT_TOKEN_TO_BE_REPLACED

This post is the latest in the Photography Series which profiles interesting information, thoughts and research  that Kike Calvo learns about during his travels. END_OF_DOCUMENT_TOKEN_TO_BE_REPLACED

What Inspires Me: Neighborly Portraits in Mexico

The exquisite light comes from overhead north light it seems and the use of his skills with a minimalist equipment setup only shows more that skills, not tools make the image.

Each image is a fantastic moment in time captured to reflect the uniqueness of each subject. Google Currents is going to change how independent content is distributed to wireless devices.  That’s my opinion but I think a valid one.

A recent statistic I read stated that within 2 years, at least one third of content on the web will be accessed via iPad, and with the growth in numbers of android devices, this number could be conservative in this statistic.

As a visual journalist, I see the opportunity to distribute unique content now within the reach of any set of eyeballs.

Publishing is straight forward via Google Producer, which allows you to setup your content for distribution within the Google Currents ecosystem.

IMO, Google Currents can be thought best as a platform for established & independent publishers to quickly develop magazine-style touchscreen layouts.

As I focus more on producing stills and audio slideshows, I’m having to reassess what distribution platform I am going to utilize.  As it stands now, Google’s Blogger platform has alot going for it in ways the others don’t.  I like Tumblr, but it’s beginning to show more and more weaknesses – especially last weeks “Our servers are over Capacity” error I got – AGAIN.

I’m still testing, trying out different platforms for posting content.  My take so far is that Google’s own Blogger platform does the best, with WordPress second and Tumblr having issues with displaying mixed media content.

The gatekeepers have been removed yet again. 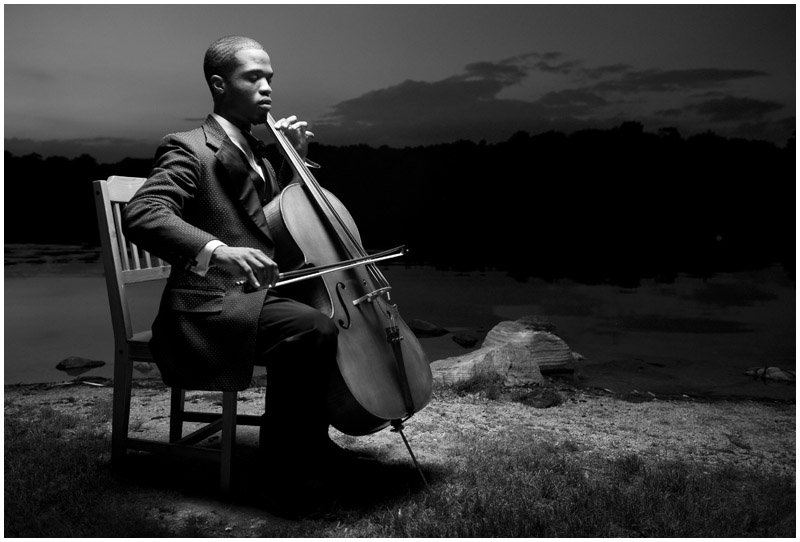 On this Thanksgiving Day, David Hobby of @Strobist has given his insights around what it means to give back to the local community using our photographic skills as currency that pays in unique ways.

How are you giving back to your local community?