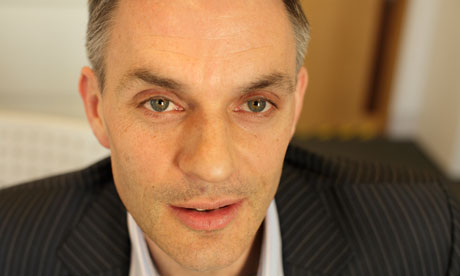 The BBC‘s Tim Davie has seen the future of radio – and it is screen-based.

Davie, the BBC’s head of audio and music, said it was a “real priority” that the industry established itself on smartphones, tablets and other portable devices and offered creative visual content to attract younger listeners.

“With some regret we are moving to a screen world,” Davie told Absolute Radio‘s Redefining Radio event in Westminster on Thursday. “Radio needs to accept that and get on with it and enjoy it.”

Ironic how this mouthpiece video from Apple with the BBC touting the use of Final Cut now seems a total contradiction in terms with Apple having released FCPX.

The release of FCPX by Apple is a total fiasco to those loyal users.

The BBC saw the writing on the walls and made the switch to Adobe Premiere Pro CS5 in Sept 2010, purchasing an initial 2000 license seats – and their preferred platform is PC based, not MAC.  That speaks volumes to this one man shop who edits in Premiere Pro CS5 on the PC platform.