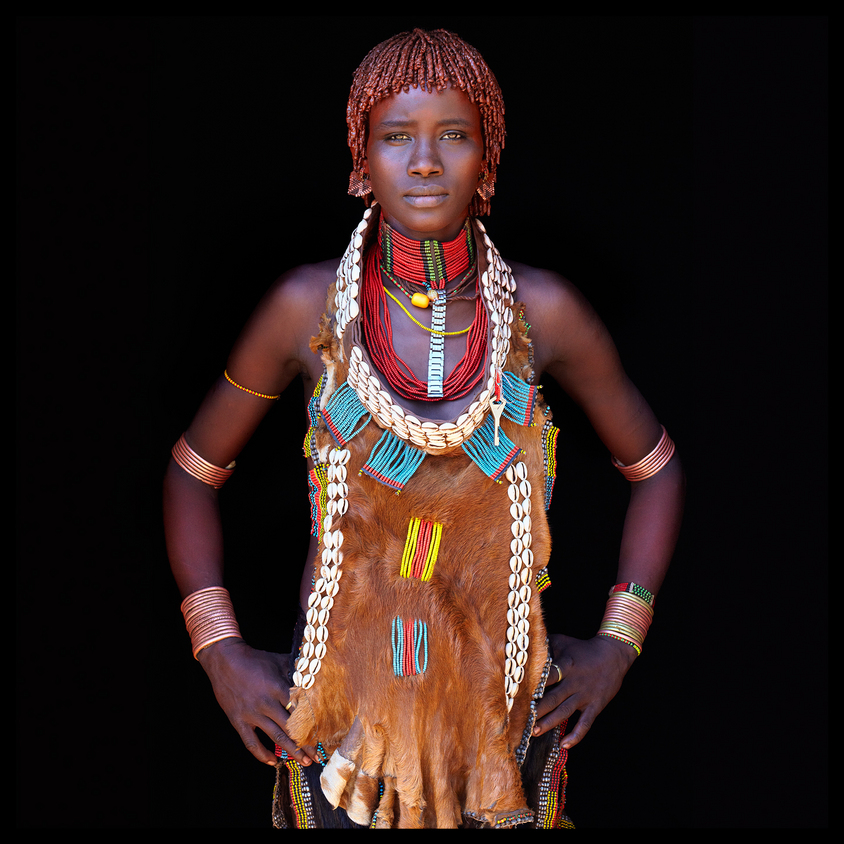 Have we as photographers become so enamored with all that is digital, that we’ve lost a part of creative selves in the process?

Has the true craft of slowing down with a very limited number of shots available at a time when we were shooting analog based images given way to the pray and spray mentality that so pervades digital photography as it exists today?

I’ve been pouring over the work of photographer John Kelly for the past two days, looking at the depth of his portraits of native African’s and realizing his work is among some of the very best images I’ve seen in my 30+ years as a visual content creator. 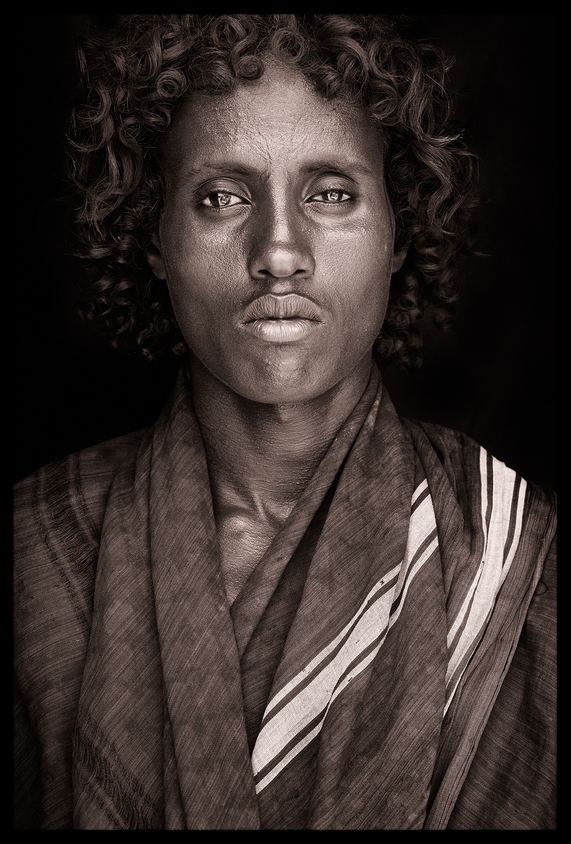 Although he first started out shooting digital, his transition to working with an 8×10 view camera and shooting sheet film has taken his work to a totally new level of vision and craftsmanship in my opinion.

Having myself shot 4×5 field cameras back in the day, I can remember the forced methodical slowing down of the image creation process it imposed on me.  You were forced by the sheer limitations of the process to really look for your image, to truly see it, previsualize it and then release the shutter via a mechanical cable release.

Going into the darkroom, making silver based prints with a cold light head, having to work at making your vision come to fruition, that was the craftsmanship that separated the true photographic artists from the rest.

Yes, digital has brought a certain level of capability to the masses, but has it also created a glut of substandard image creation and has the lack of thinking through the creative previsualization process been lost for the sake of the instant gratification mentality that digital offers?

Has digital technology removed the skill of delayed gratification (a form of self discipline) for the sake of progress?

My thinking is yes.

As I sit here listening to the early works of George Winston’s solo piano recordings, I’ve come to the conclusion, that maybe it’s time to rethink how and what we shoot, and to start using that slowed down philosophy of image creation in the 21st century.

I know it’s forced me to rethink how and what I shoot.